There can’t be many of us who don’t find at least something disgusting. I’m not going to say what is or isn’t – that would (suitably) open up a huge can of worms – and it varies in response from one of us to the other. But we all shrink from something and say “yuk.”
When I was a kid I was quite interested in nature study and once on a field trip with the school I excitedly picked up a louse but the teacher – with a disgusted look – told me to throw it away, as she regarded “nature” as song birds and tree identification. The irony of that response irritated me so much that it remains a memory to this day.

“Disgust” is related to the French “goût“, that is – taste, or rather distaste.
It is an inbuilt protective reaction, that causes us to pull away from something that would do us harm – and it seems possible to neutralize it by attempting to understand the resistance or by gaining familiarity with it, as if to tell the body – “thanks for the warning but this is actually ok” so it loses its disgusting aspect. Learn about the wonderful world of moulds and you’ll never feel disgusted again by dank corners of the kitchen. A stronger response to disgust is horror and I think disgust in limited quantities can be quite exciting in the same way as a horror film – it can give us enough shivers to arouse us but not be completely unmanageable. I wonder if you have seen something you feel is disgusting but sexually arousing at the same time? 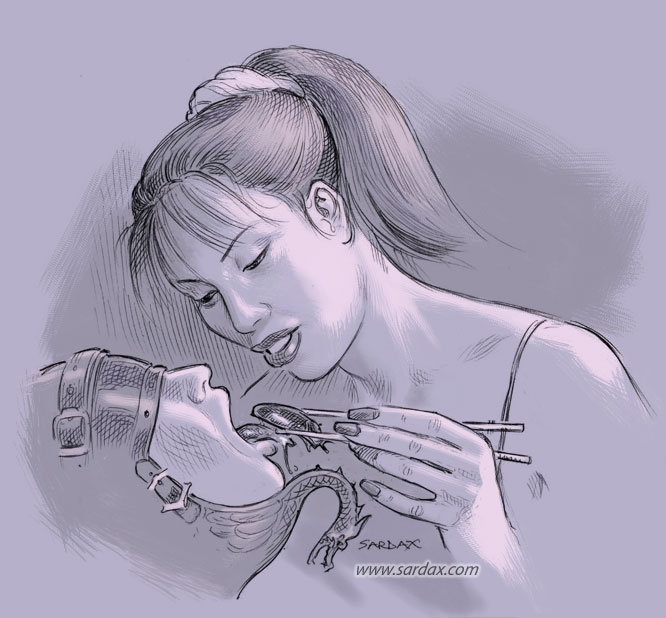 But then a lot of what we consider disgusting is considered delicious by others. I don’t know about slugs but certainly some insects are prized as delicacies. In some ways a certain amount of disgust can give an added piquancy, in the same way as a mouldy blue cheese can be prized by familiarity even though some will inevitably hiss out “yuk” on sight.

One thought on “Disgust”

This site uses Akismet to reduce spam. Learn how your comment data is processed.